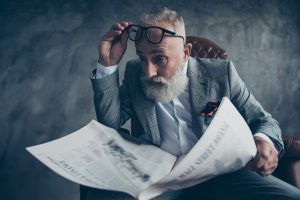 Publishers and Editors Network (PEN) held a public panel discussion at the Denver Public Library in January. The discussion was part of PEN America’s nationwide project based on their report “Losing the News: The Decimation of Local Journalism and the Search for Solutions.”

The main issue addressed was the decline in local news coverage. Small towns, suburbs, and specific urban neighborhoods have lost regular news coverage on practical issues that matter to their residents. That coverage was traditionally provided to them by regularly-assigned beat reporters at the local newspapers.

Studies have shown that deprivation of such information results in political polarization, and this not a partisan issue. Rocky Mountain PBS reports that their donors are balanced among Republicans and Democrats, with Independents a slightly smaller group at the fulcrum.

The panel kept the discussion optimistic. We all know the decline of newspapers and the general public’s resignation to the dominance of electronic news. However, Colorado is really on the ball when it comes to keeping independent, balanced and often free local reporting available to the public. Those reporters who lost their jobs at the Rocky Mountain News, Denver Post, and other publications have found a niche online with such sites as The Colorado Independent, The Colorado Sun, The Denverite, Pueblo’s Pulse, and Chalkbeat.

By concentrating on specifics, such as the Sun’s statewide investigative reporting and the Denverite’s hyper-local coverage, they are sustaining a local news tradition. Colorado’s ‘Library Law,’ written in the state constitution, calls for libraries to provide free and fair information, placing them in an interesting new role in local news.

Originally Published on 50 Plus Marketplace 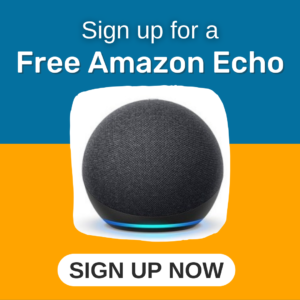 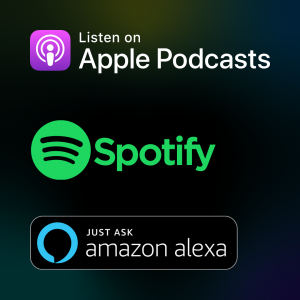 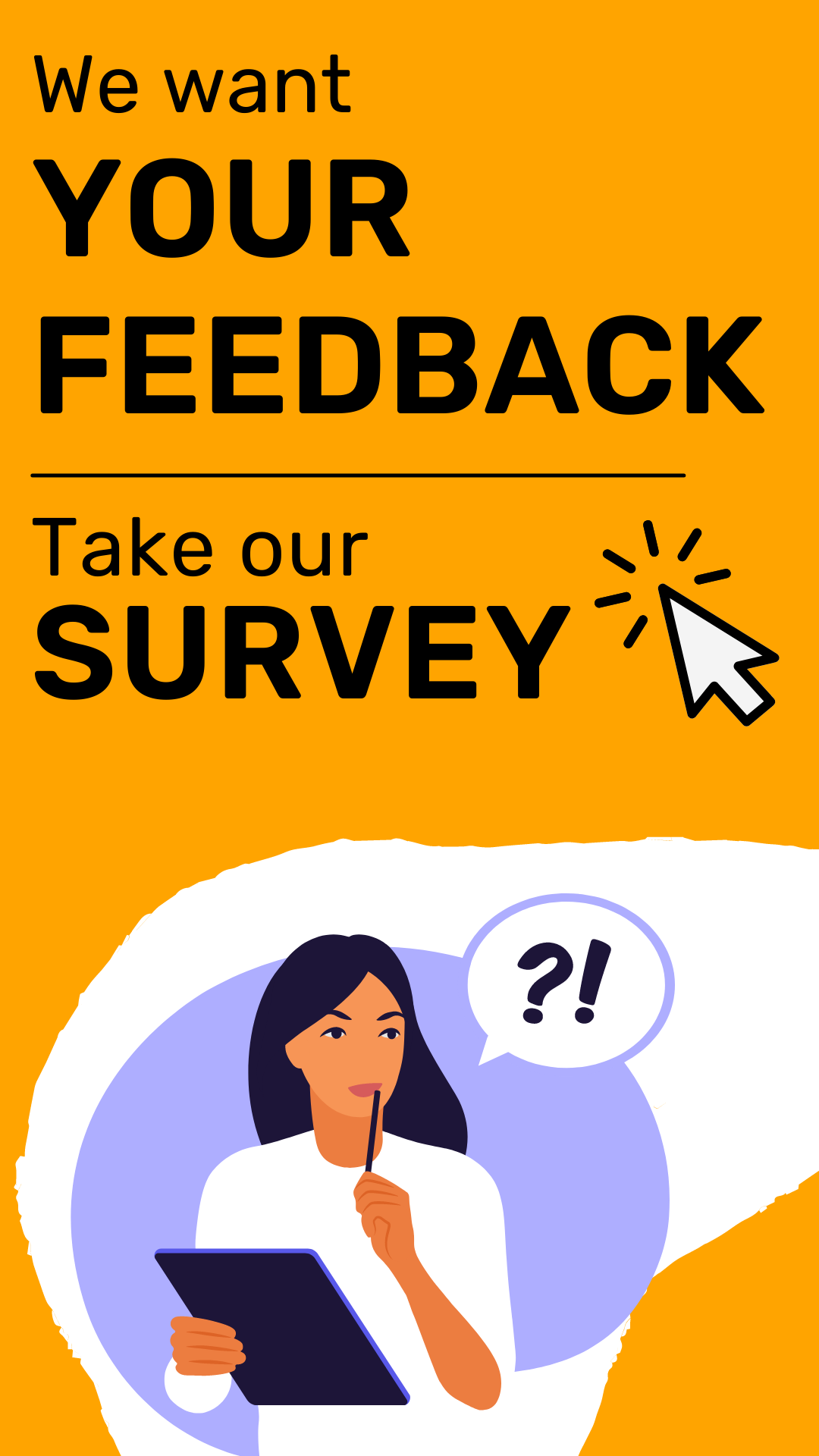 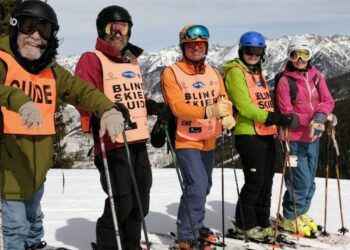 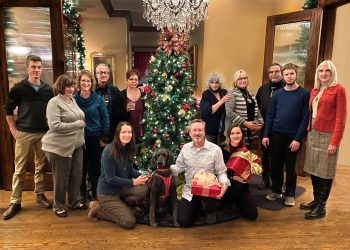 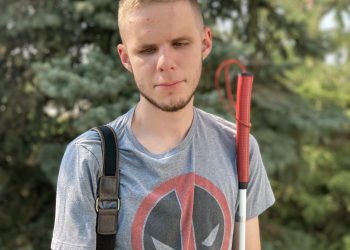 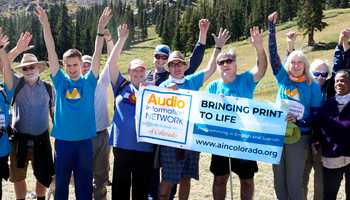 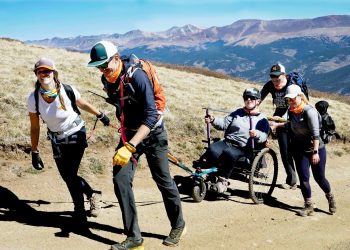 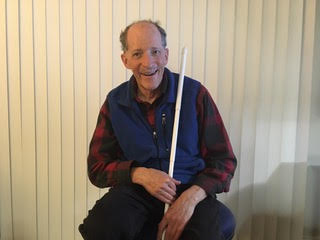 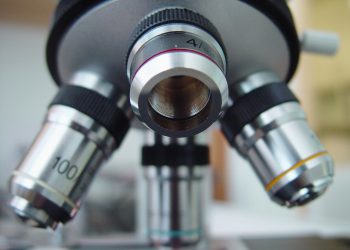 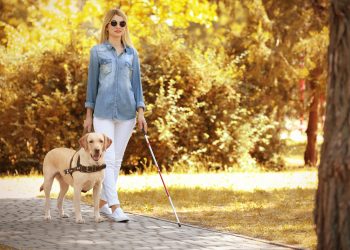 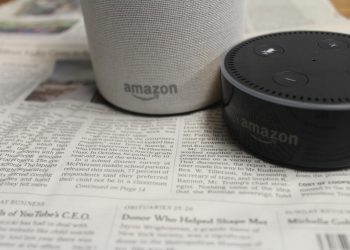 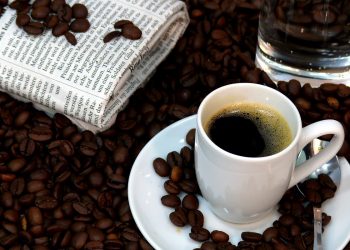